Building the interface with the Reach JS components is one of the most popular solutions in front-end development. In particular, the component-based nature of React and its declarative way of coding makes it one of the most used frameworks. Considering its usability and popularity, numerous libraries could be just the perfect fit for your site. This article will review the five best React component libraries and their applicability.

This UI library is considered to be the most popular one, and millions of people use it to build effective and attractive interfaces. The library of the UI components includes the visually appealing interface components, buttons, and icons. Although the design of Material UI reminds the Material Design by Google, it has its own distinct style. The free version includes all the UI components, while the premium version ($49 per month) provides the advanced features that could be useful for data-rich applications.

React Redux is the JavaScript library that is usually used alongside React to manage the state of the applications. It has a straightforward interface and provides an overview of the changes in a predictable and traceable way. The automatic performance optimization makes the re-rendering of a component more consistent, and it occurs only when its data has changed. In addition, Redux is an effective tool for the debugging of applications due to the notion that it logs all the actions and states. Thus, the state management capabilities of Redux make it one of the best additions to the development process in pair with React.

Framer Motion is a library of animations for applications on React, and it is a great solution to animate the components of the interface with ease. This library can help to implement complicated animations with customization. There are multiple feature elements like scrolling, dragging, and path animations that will make your website interesting and visually appealing. Meanwhile, the documentation of Framer Motion is very comprehensive and provides multiple examples. It allows getting into the creation of animation even for beginners. Therefore, this library is one of the best when it comes to making extraordinary and unique website designs.

Bootstrap is the second most popular JavaScript library for React. The primary purpose of Bootstrap is to help to build UI components and provide control over the development of each one without the dependencies. Moreover, to avoid complicated code structures, Bootstrap allows copying an individual component. For instance, you can copy just a button instead of importing the whole library; thus, it will reduce the amount of code. There is also an opportunity to customize bootstrap with the custom Sass file. In this regard, the library of bootstrap provides extensive tools for building interface components on JavaScrip with React.

Another popular library of the components is Ant Design which was created by a huge team of developers. Since there is a vast choice of elements and flexible design, you can build a complex application for web or mobile with this library. What is important, this library has a significant community on GitHub with the additional tips and features that can improve your experience with Ant Design. Meanwhile, with the Ant Design Pro for enterprise-scale applications, even famous companies utilize this library to make the components for their own websites.

One may mention that there are numerous other React libraries that would assist in development of almost any eCommerce site. Nevertheless, these five options are known to be the most useful when it comes to making attractive components, managing the state of development, and animating the elements on a site.

Bootstrap is known to be a great framework/toolkit for building interfaces with ready-to-use and responsive UI components. One of the primary advantages of Bootstrap is… 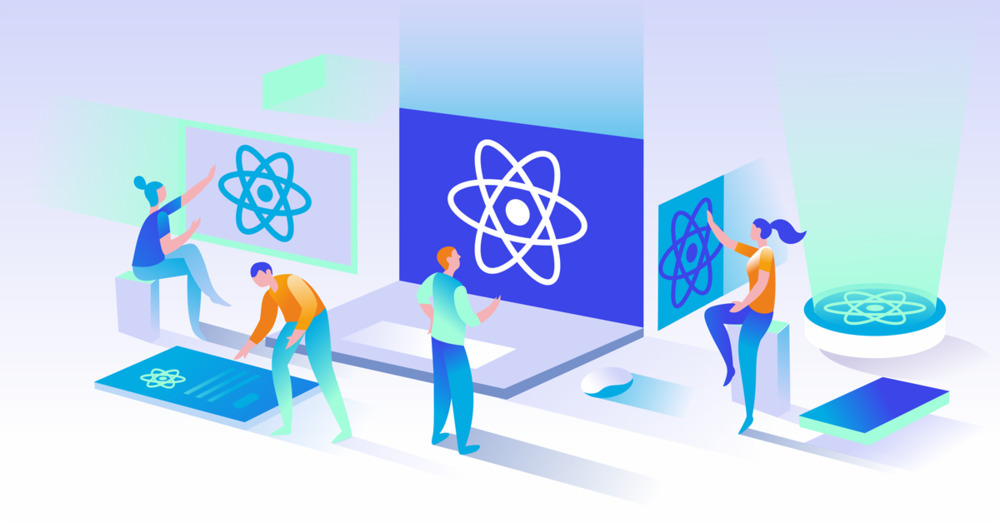 ReactJS is one of the most frequently used JavaScript libraries for building user interfaces. In particular, React allows building the page by creating separate components.… 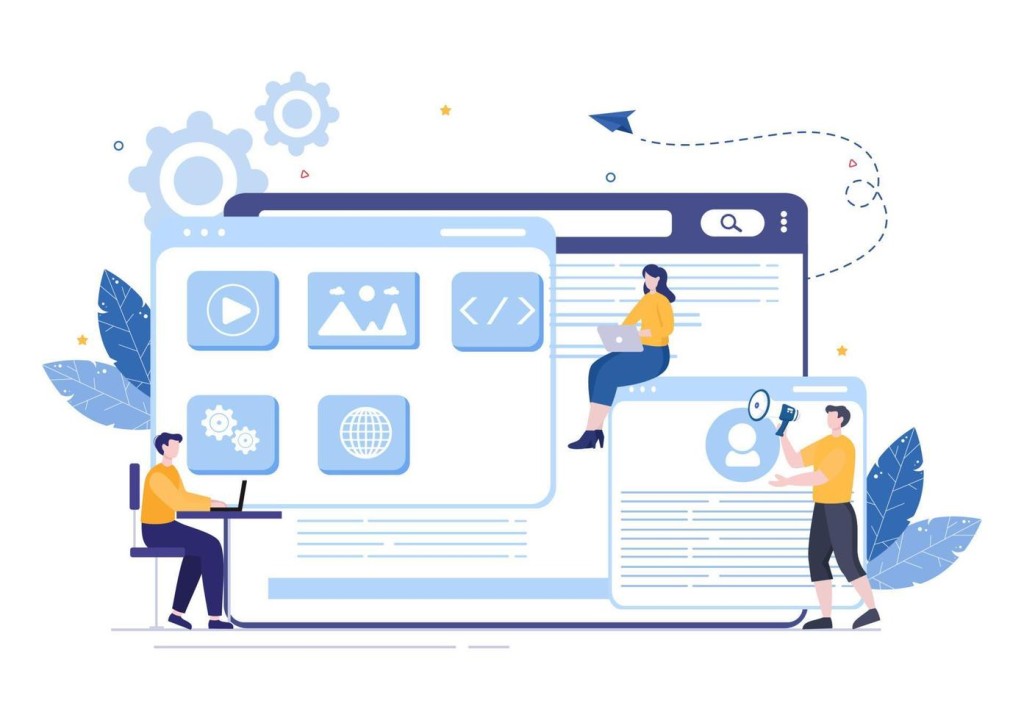 The knowledge of both React and Node.js is a significant advantage for every developer proficient with JavaScript. Namely, it is due to the notion that… 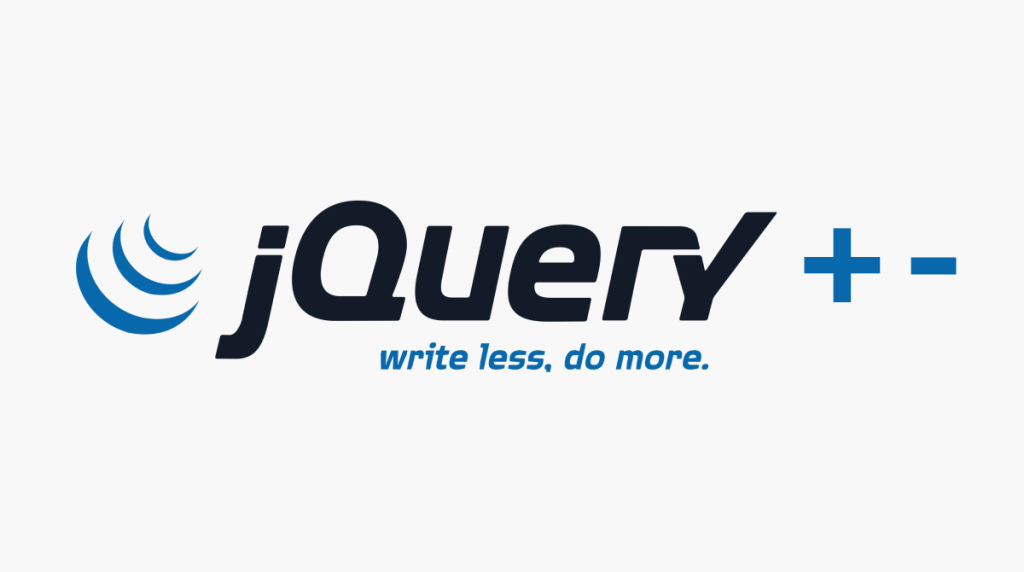 jQuery is one of the JavaScript libraries which is used to simplify the HTML traversal, DOM manipulations, animations, and events on different browsers. The tools… 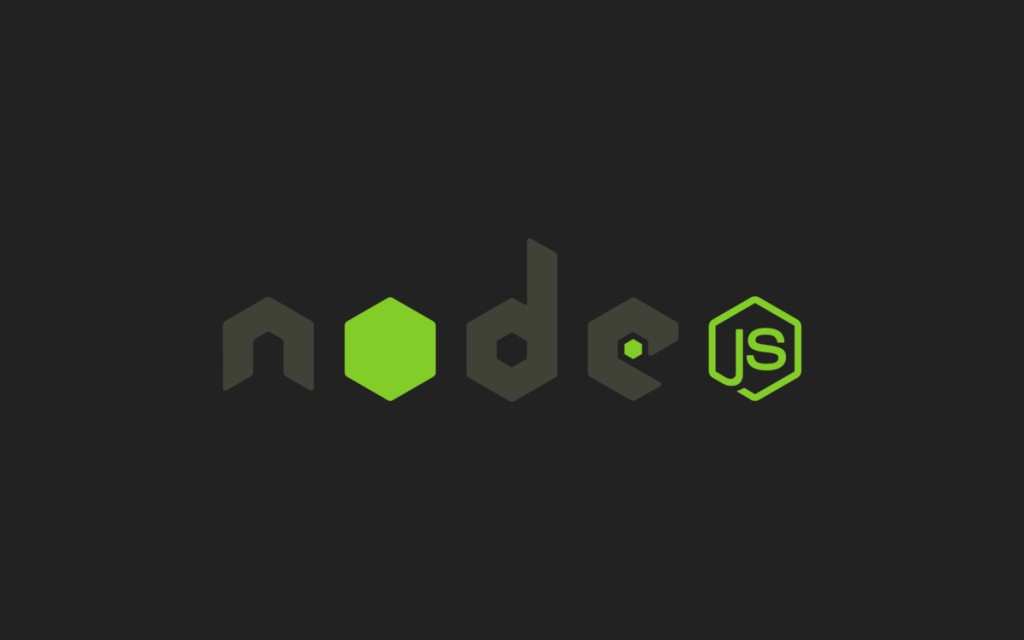 Considering the popularity of Node.js as a runtime environment that can execute JavaScript code and use it for building back-end services and API, the majority…