With the growth of eCommerce, the demand for developers in this industry has increased significantly. More and more developers have become interested in entering the world of eCommerce. In this regard, we will review the six most popular programming languages that can help you get into eCommerce development and become a valuable professional.

Python is one of the most popular programming languages among developers, while in eCommerce, it is widely used due to its effectiveness and readability. Considering that it is one of the easiest languages to learn, there are more chances that the development process would be much more productive. Moreover, eCommerce stores on Python are known to be highly scalable and flexible due to the opportunity to choose different libraries for any needs of a site.

Knowing JavaScript is the key to the frontend development of an eCommerce website. It is used to implement the dynamic elements of a page that would work with most of the browsers. There are a significant variety of frameworks for JavaScript, and it can also be used in backend development with Node.js. In addition, the popular eCommerce platform Magento requires the knowledge of JavaScript for the frontend developers. In Overdose Tech Club, we have free courses for Junior Magento 2 Frontend Developers where knowledge of JavaScript would be a significant advantage in becoming a certified eCommerce developer.

Knowing CSS is also an important part of frontend development for an eCommerce site to create the needed visual elements and layout. It is used to make the appealing look of a site that would attract customers. For instance, the popular eCommerce platform Shopify uses CSS to edit and customize themes for online stores. Therefore, with the knowledge of this programming language, a developer can join Shopify frontend development.

The primary reason why PHP is so popular in eCommerce development is the fact that it is an effective, easy-to-learn, and scalable programming language for building the server-side of a store. Also, its compatibility across different platforms and the huge community of developers that use this language imply endless opportunities to develop just what you need for the store. Besides, it is also used for developing Magento 2 code, and with the knowledge of PHP, you can become a certified Junior Magento 2 Backend Developer with our free courses.

This programming language is also known to be popular among eCommerce developers due to similar reasons as others: it is easy to use, it is stable, and it has powerful capabilities. The support from the community to solve any problem and endless resources make using Ruby on Rails very attractive for building an online store. Additionally, Rails offers multiple tools that would help deploy a site smoothly due to the effective testing and debugging features available for this framework.

With the knowledge of C# which is used to create the components, building an eCommerce store and databases seems to be a great choice. One of the most important aspects of C# is known to be security. In the eCommerce industry, where payment operations are the core of the business, it is vital to ensure the best possible protection from cyberattacks. Also, the object-oriented nature of C# allows making complicated ideas easy to implement into practice. Thus, the developers who are proficient in C# are in high demand among companies that develop eCommerce solutions.

Even though the programming languages mentioned above can be useful in any type of development, they managed to gain particular popularity in the eCommerce industry due to the flexibility, efficiency, and scalability of the projects built with them. Besides, the fact that most famous eCommerce platforms like Magento, Shopify, and BigCommerce utilize these programming languages as part of their development signifies that they are essential in this industry. 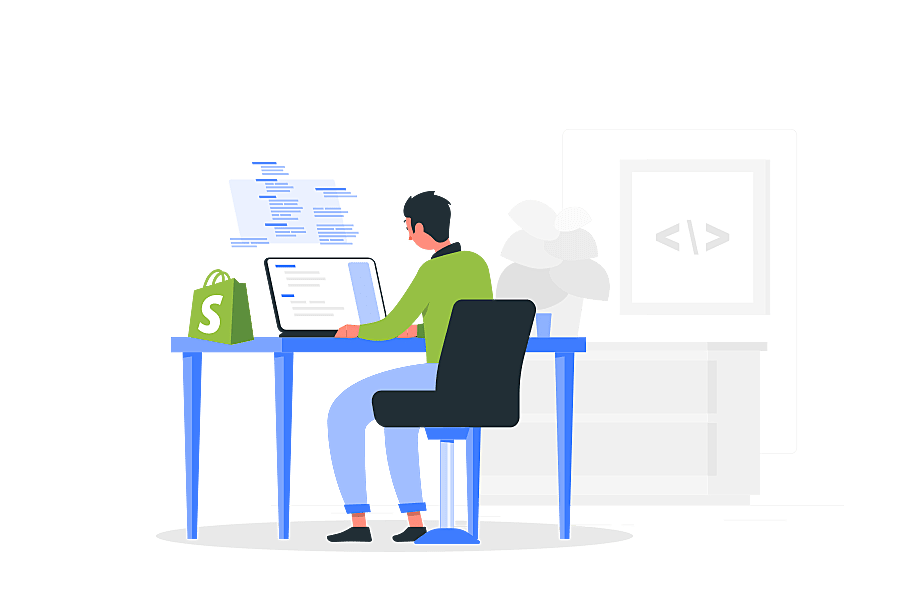 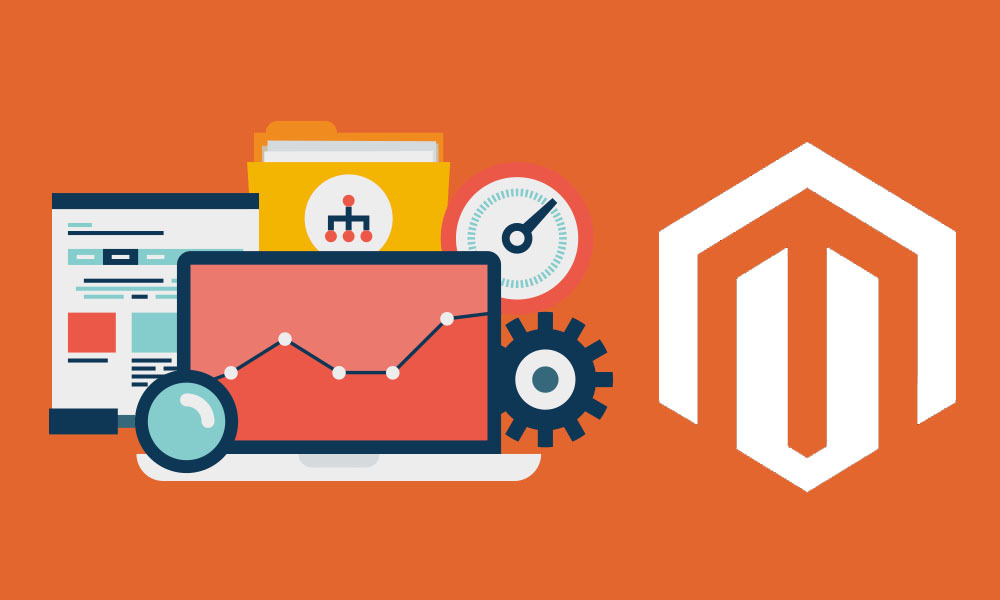 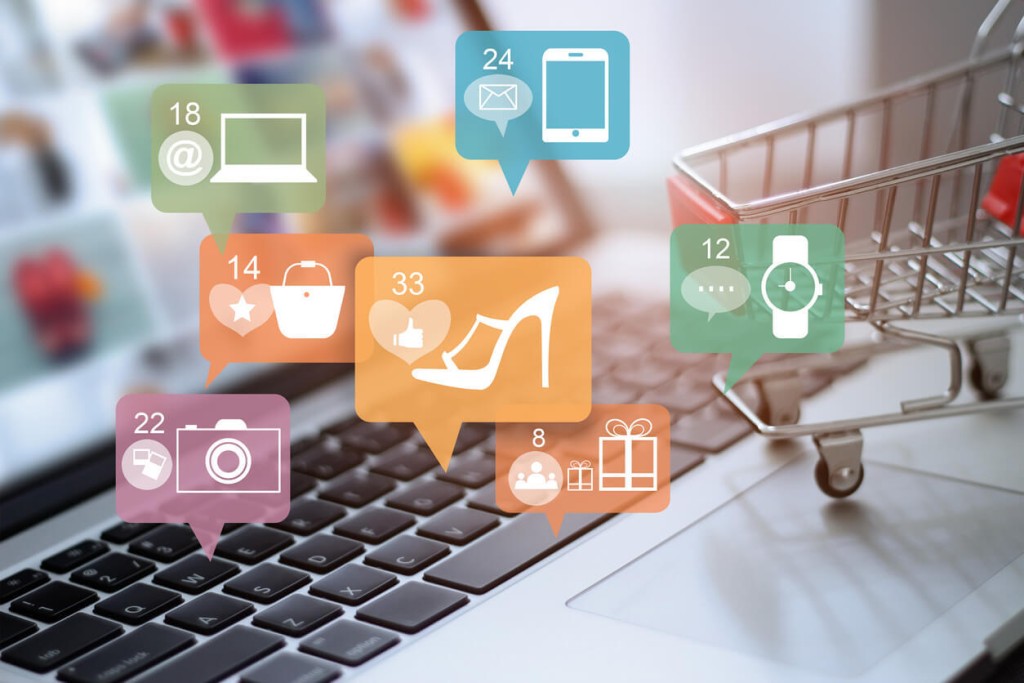 Before making an eCommerce site, the merchant must consider multiple factors, including the features, design, and marketing strategy. However, considering the variety of technologies out… 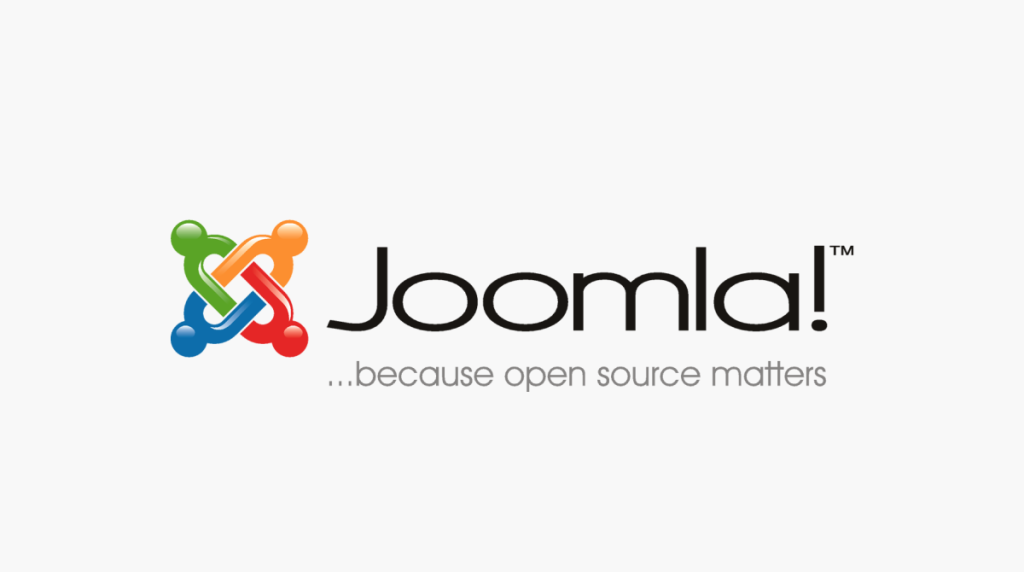 Joomla! is among the most popular content management systems (CMS) used to build websites with ready-to-use elements and a simple admin interface. Similar to WordPress,…