Not quite The Fight, but these two unlikely contestants have been spotted trading blows a short while ago, so let’s see what this bout is about.

A few years ago, comparing Wix and Shopify would have landed somewhere along with the ‘apples vs oranges’ line. But time only moves forward, and so do these platforms. The old adapt or die adage has always applied to the IT space more so than any professional field out there, hence the headline.

Before, the two didn’t even compete in the same discipline, let alone the league. The general rule of thumb was using Wix to create a more traditional, content-based ‘site and Shopify to build an online store. Once more, though, Bob Dylan is always right, the times they are, indeed, a-changin’.

Today, Wix can tout as many selling features as the most prominent eCommerce website builders. Shopify has also upped its content management ante quite a bit in the same vein. And we could discuss and review the two platforms’ entire package till the site-building cows come home, but let’s start with the built-in SEO tools first, shall we?

On the surface, the contestants’ integrated SEO tools are more comparable than you’d expect. Both Wix and Shopify will let you quickly and easily change page titles, tweak meta descriptions, adjust headers, and edit robots.txt files.

Likewise, both platforms don’t play especially lovely with URLs. Few like Shopify’s habit of adding “/collections/” and “/products/” to some links. We’re not crazy about Wix adding “/product-page/” to product pages in the same spirit. Because that’s the case, you cannot control URLs fully.

That being said, when you modify a URL, Shopify will let you create an automatic redirect to the new page from the old one. Wix, however, will not.

At the same time, as devastating as this blow might seem, Wix also knocks Shopify out on the keyword front. Unlike the eCommerce giant, Wix will suggest popular keywords and phrases worth adding.

The fight’s not decided yet, though. As much as Wix might beat Shopify on desktops, they’re not even close in the mobile search department.
First things first, Wix sites are not as responsive as Shopify-based stores. And because Google’s algorithm prefers responsive sites and puts mobile first indexing-wise, Shopify comes out ahead in this round.

Moreover, Shopify’s product pages can work with AMP frameworks, whereas Wix ones cannot, limiting you to blog posts. Now, to be 100% transparent, you’ll have to pay extra to enable it. Nevertheless, the possibility is there.

The last item on the Shopify benefits list, and you can argue that meeting Google’s current Core Web Vitals conditions is less troublesome with a shop to the if. Using the countless apps available in the Shopify app store, you should have no (or, at the very least, less trouble) meeting these requirements.
Still not going down without a fight, Wix gets the W in the ‘newbies first’ round. With the platform’s wizard-style SEO Wiz.

In short, both platforms are solid. Wix is a little more geared toward more or less complete beginners, whereas Shopify might fit the experienced traders’ bill a little more. 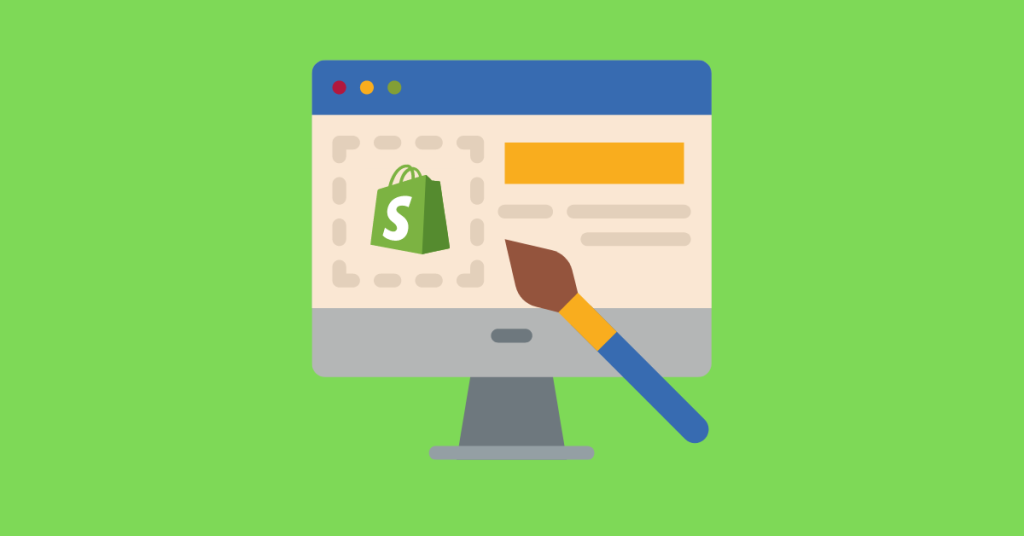 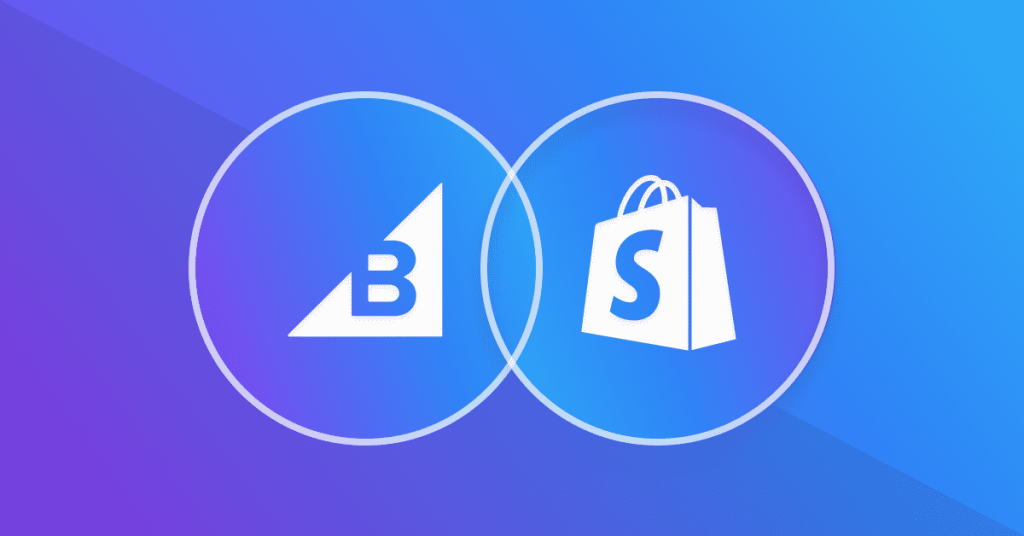 BigCommerce and Shopify are among the most used platforms in the eCommerce industry. However, each platform has its pros and cons depending on the type… 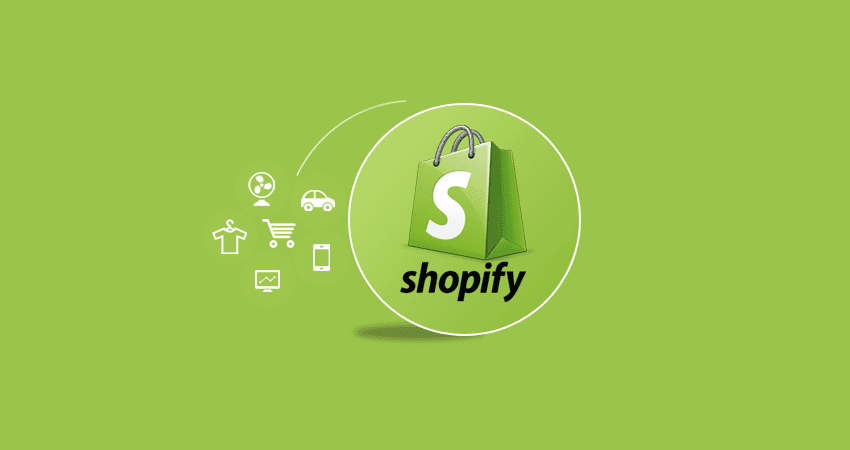 The use of sections is an important part of the store’s theme and layout, allowing the store owner to add and customize the content within…

Running an eCommerce business requires efforts to maintain the relevant business model and keep up with the useful software. Moreover, the effective Shopify tools could… 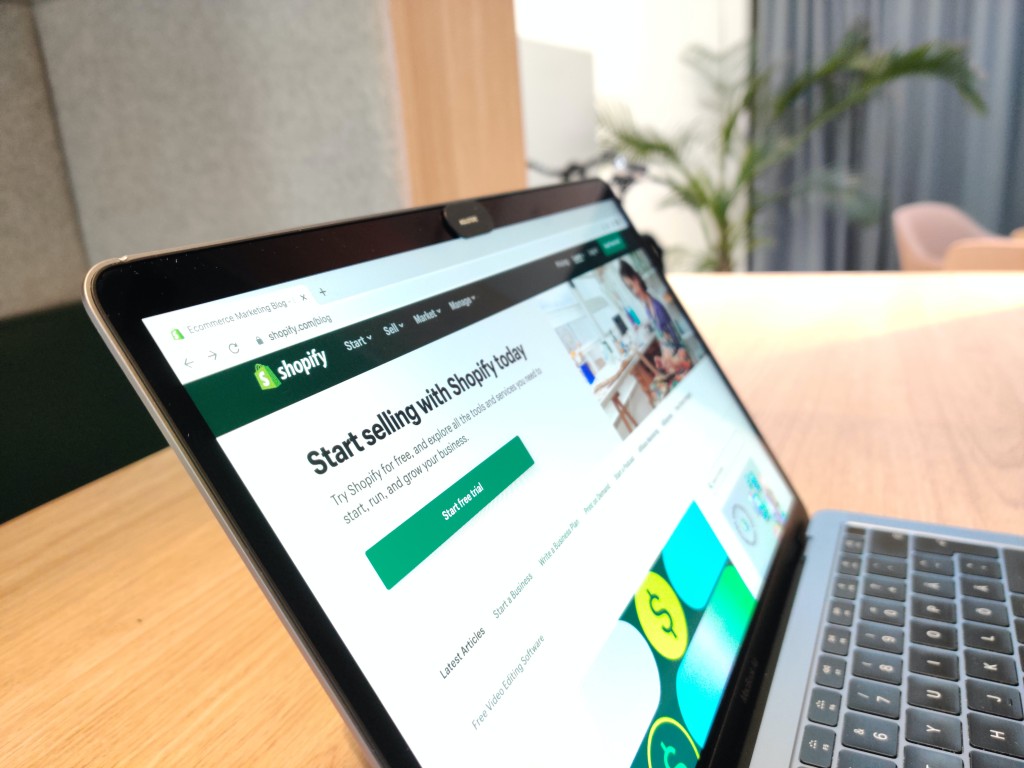 As one of the biggest eCommerce platforms, Shopify is constantly working on attracting more customers to use its services and developers to contribute to the…